This post is going to have a glossary for an explanation of slang used.

The main type of mental illness that is being focused on in this post is psychosis and schizophrenia spectrum disorder; The however, this may be generalizable to other mental illnesses.

You’re probably asking yourself what does mental health have to do with witchcraft, religion, spiritual beliefs or vice versa, well let’s look a little more into the differences. In the holy bible of counseling, psychiatry, and psychology, the DSM 5 clearly states that a diagnosis needs to be evaluated if there are any cultural factors. This causes mental health professionals to thread a thin line when it comes to being able to help someone who is experiencing mental health issues or insulting their cultural practices or beliefs.

Let’s start at the beginning and look at what a mental health issue is also called a mental health disorder and is a wide range of conditions that affect one’s mood, behaviors, and thinking. Now, what is culture? Culture is “an umbrella term which encompasses the social behavior and norms found in human societies, as well as the knowledge, beliefs, arts, laws, customs, capabilities, and habits of the individuals in these groups” (Wikipedia, 2020)

Probably wondering where witchcraft, religion or spiritual practices comes into the mix, well in some Caribbean culture there are practitioners of Obeah, Voodoo/Vodou, and other forms of witchcraft, religion or spiritual practices. Why is this important? Well, if someone starts acting unlike themselves such as seeing things or feelings of being watched then it’s common for a Caribbean native to tell you that someone did Voodoo or Obeah on you (depending on where you are from) or you got some bad juju on you because someone is vex with you or maybe even the jumbie is following you because someone wants to harass you. 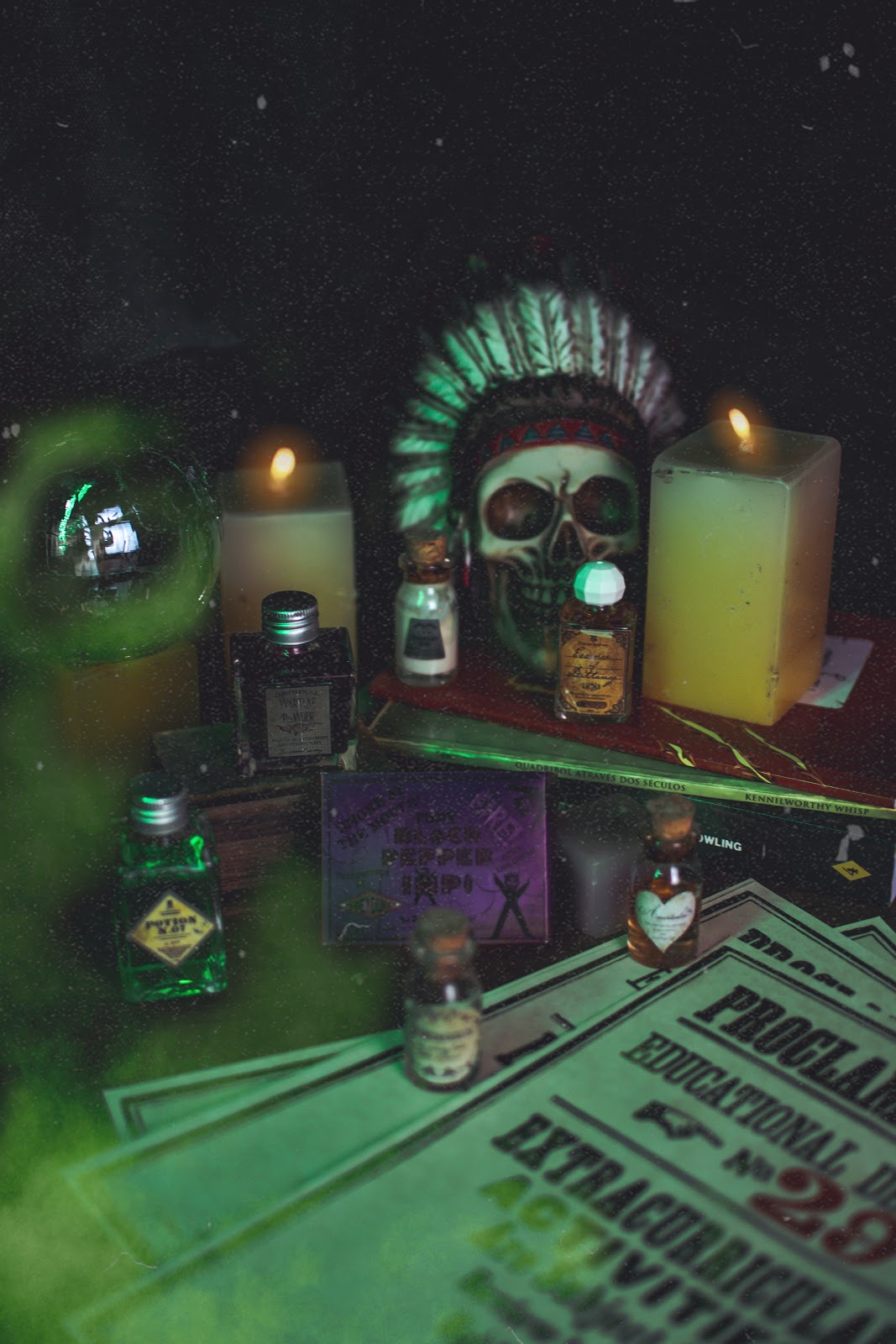 Can you tell someone that their religion is wrong and what they are experiencing is something utterly different from what they have been told by neighbors, family, friends, or religious experts? They might not believe you, the expert, and might deny help because you did not take into consideration their beliefs. Practitioners of black magic or white magic, voodoo practitioners, obeah practitioners all have some shared beliefs. This can intensify what the person is feeling because they are receiving similar answers whenever they go. In some Caribbean cultures, it is believed that not all problems can be solved by doctors and some illnesses come from the supernatural. This! This is what increases the stigma towards mental health and causes issues for diagnosing. In some religions and practices, it is believed that one can have problems with the brain and heart and those can be separate issues (August & Rasmussen, 2019). This can increase the intensity of delusional thinking if the person is experiencing any and will result in them sinking deeper into their psychoses.

When working with someone with delusional beliefs or hallucinations their religious beliefs become part of the delusion and hallucinations, for example, there was a client who experienced a psychotic break that resulted in them believing God was speaking and they needed to complete a religious mission for him. This religious mission caused the client to attempt suicide. According to a professor of psychiatry, Dr. Harold Koenig from Duke University’s Medical Center in North Carolina, about one-third of individuals who experience psychoses involve religious delusions (WordPress, 2017). When religion plays a role in one’s delusions or hallucinations it is important to explore the individual’s belief system in order to better help them with differentiating reality from their psychosis.

Other side of The Coin

Religion does not solely have a negative connections with mental health, in actuality it has proven to be beneficial when individuals are experiencing depressive episodes. When an individual struggles with depression or anxiety and they have religious beliefs they tend to place an importance on their spiritual practices and engage in more prayer. “Several studies have suggested that religious activities, such as worship attendance, may play a role in combating depression.” (WordPress, 2017).

“The connection between religious faith and mental disorders is, from the viewpoint of tolerant and the ‘multicultural’, both very obvious and highly unmentionable.”

WordPress. (2017). Religion and Mental Health: the connection between faith and delusion. Retrieved from https://campuspress.yale.edu/perspective/religion-and-mental-health-the-connection-between-faith-and-delusion/

I am a mental health counselor in the Caribbean offering telehealth services for the island of Saba. I have a passion for working with the perinatal & prenatal population, children, adolescents, and severe mental illness. View all posts by Aimee Thielman